David Lane is a Corporal with the 'H' Division RCMP in Nova Scotia. He currently is a Supervisor/Investigator on the Nova Scotia Human Trafficking Unit (HTU) and also acts as the Provincial Human Trafficking Coordinator. David has been asked to Share his unique Human Trafficking Expertise on an international level by well-known organizations such as International Association of Human Trafficking Investigators (IAHTI), Lawyers without Borders, International Association of Chiefs of Police (IACP), Canadian Association of Chiefs of Police (CACP) and The Canadian Police College (CPC). Cpl Lane has been a member of the RCMP for 20 years all while serving the Halifax Regional Municipality and surrounding areas. He has over 12 years working in specialized sections such as the Halifax Integrated Drug Unit, Federal Serious and Organized Crime and Guns and Gangs. His expertise is in providing expert evidence. Cpl Lane has been qualified as an expert witness over 70 times on a wide range of criminal related topics. He has testified in the capacity of a drug, gang and proceeds of crime expert in various levels of court in Nova Scotia, Prince Edward Island, Ontario and Newfoundland & Labrador. In 2016, Cpl Lane was assigned as the primary investigator for Operation Hellbender. Originally, this file was supposed to take a maximum 4 months with 10 investigators. However, 2 years, 175 investigators and 6 Provinces later, Cpl Lane and his team learned the true nature of human trafficking and gang activity in Canada - and it is disturbing.

Scott James graduated from The College of Idaho in 1982 and the University of Idaho College of Law in 1985. He began his career as a prosecutor reaching the position of Criminal Division Chief of the Idaho Attorney General’s Office in 1995. Scott has been in private practice representing law enforcement
officers in employment and criminal cases. Currently, Scott is the Chief Deputy Public Defender for Canyon County, Idaho.

Both Tom and Scott have been long-time friends and supporters of the Association and we are happy to have them back again this year.​

Lou Tessmann, CFI retired from the Waukegan (Illinois) Police Department after 23 years of service in a wide variety of assignments, including patrol, investigations, training, and ultimately Deputy Chief of Police.

Lou is a 26-year veteran of the United States Marine Corps, retiring as a CWO-4. In addition to his service in Vietnam he was activated for Desert Storm and Desert Shield and has received numerous military awards including the Naval Commendation Medal. Lou began his career as a police officer with the City of Waukegan assigned to the patrol division. He was later assigned to the detective bureau for nine years and as a juvenile officer for one year. Lou also served as the Commander of the elite Lake County Major Crime Task Force. The task force works on major criminal investigations relating to homicides, kidnappings, and police-involved shootings. During his career, he has conducted thousands of interviews and interrogations. Most noteworthy, Lou has obtained over 80 homicide confessions during his career with only three instances where he was unable to obtain a confession from the homicide suspect.

Lou has delivered seminars to police and private security organizations throughout the country, as well as internationally in locations such as Tokyo, Japan. He has been a guest speaker on programs such as the Discovery Channel, Real Detective and America’s Most Wanted. Lou’s work was featured in a Dateline NBC story about convicted child molester Arthur Ream and the unsolved 22-year old murder case of a 13-year old girl in Eastpointe, Michigan. Lou assisted local law enforcement with an interrogation of this suspect. His efforts resulted in a first-degree murder conviction, a mandatory life sentence without the possibility of parole, and the subsequent recovery of the victim’s body. To-date, Lou continues to assist agencies throughout the country with homicides investigations.

Lou graduated from Northeastern Illinois University with a B.A. degree in English and Physical Education and is a member of numerous professional and training organizations, including the International Homicide Investigators Association. 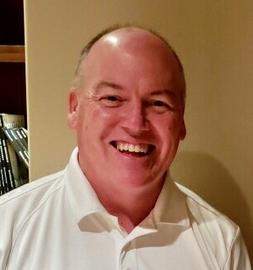 The 2023 Annual WSLREA Conference will be held March 7-9 at the Silver Legacy Resort in Reno, NV. 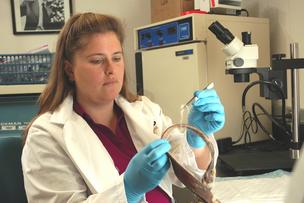 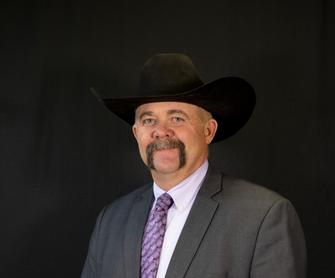 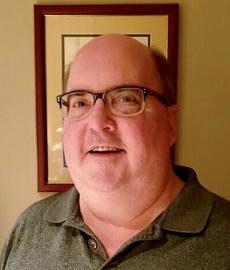 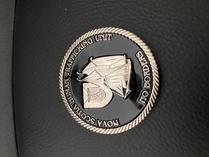 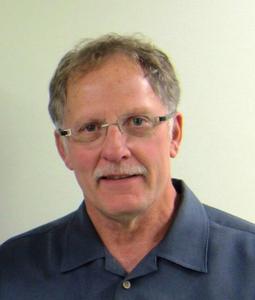 Judge Tom Watkins is a 1982 graduate of the University of New Mexico, and a 1985 graduate of the University of Idaho College of Law. He spent 15 years as a prosecutor for the Boise City Attorney’s Office and the Idaho Attorney General's Office.  prosecuting crimes ranging from whitecollar crime to first-degree murder. For three years, he served as the chief legal adviser for the Idaho Department of Law Enforcement, where he was introduced to agricultural crimes through his work with the Idaho Brand Board. He took the bench in 1999 as a magistrate judge, and has served in that capacity for the past 20 years.

Teri Kun is the Lead Forensic Caseworker, Analyst and DNA Technical Lead at the UC Davis Veterinary Genetics Laboratory in the Forensic section, which is part of the UC Davis School of Veterinary Medicine.  She obtained her Masters of Science in Forensic Science DNA from University of California at Davis, and her Bachelor of Science in Molecular Biology from California State University Sacramento.  To date she has worked over 1100 cases, testified in multiple states across the USA and published on the topics of animal forensic testing.  VGL-Forensics works with investigators from around the world in both criminal and civil cases, providing DNA profiling services of numerous non-human species including dogs, cats, cattle, and horses.  The Veterinary Genetics Laboratory-Forensics section is the only laboratory in the United States accredited to complete forensic DNA profiling on domesticated animal species.

Appointed as Director of the Nevada Department of Agriculture (NDA) in 2023, Dr. J.J. Goicoechea is well-versed in agriculture industries, and previously served the NDA as the state veterinarian from 2016 to 2019 and as the interim state veterinarian in 2022. Dr. Goicoechea received his doctorate in veterinary medicine from Colorado State University and did his undergrad studies at the University of Nevada, Reno. Dr. Goicoechea has practiced veterinary medicine in rural Nevada for over 20 years and assisted with the family ranching operation in addition to his experience as Eureka County Commissioner.

Director Goicoechea has served in leadership roles with local, state and national organizations including the Nevada Cattlemen’s Association, the Nevada Association of Counties, the Public Lands Council, and the National Cattlemen’s Beef Association. 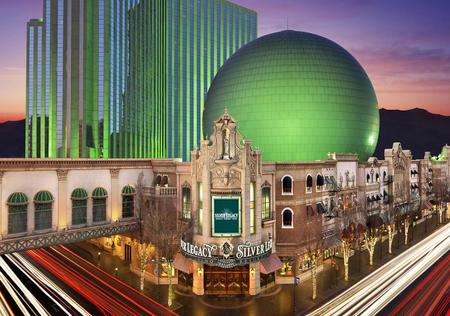